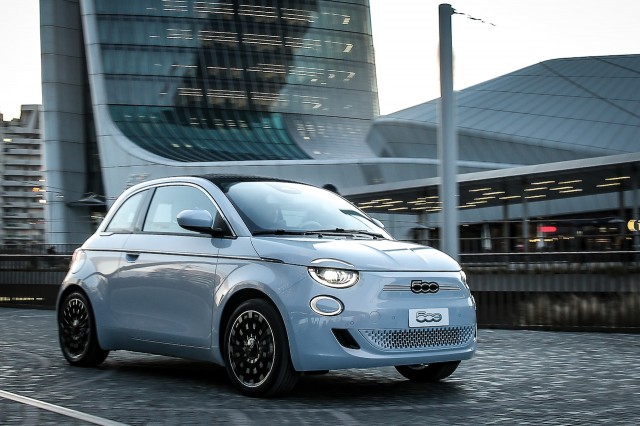 Italy’s plug-in car market saw a rather soft start to 2021, following a sparkling end of 2020 which was marked by a sense of exuberance. January sales figures show a combination of the hangover from year end, as well as the marks of a new lockdown. Plug-in vehicles, nonetheless, are on the rise in a year on year (YoY) comparison.

Following December’s incredible stats for electric mobility, the Italian car market begins 2021 with some of the usual trends, and a softening of others (see Unrae data). The overall market saw about 135,000 cars sold, down over 14% YoY, thus continuing a decline that has characterised car sales since the start of the pandemic. Petrol and diesel registrations are down by a third YoY, settling to 36% and 27% of the market respectively. Traditional hybrids are quickly replacing pure ICE vehicles and now stand at 24.3% share, a trend that is bound to keep growing. Plug-in vehicles, after an absolute blast to mark the end of 2020, record an almost inevitable retreat from those levels in January.

Full electric cars stop at 2,494 registrations, or less than 1.9% market share. While this is a far cry from the previous month’s all-time record of 7,255 units, it is still a 28% increase YoY. Automakers probably rushed the registration of as many full electric cars as they could by year end to meet their fleet-wide average emission target of 95 g CO2/km. This in turn may have led to a temporary low availability of new BEVs, many of which are still production-constrained.

Plug-in hybrids show a better performance than full electrics, somewhat unusual for the Italian market. At 3,760 units, PHEVs take 2.8% of the market and almost triple (!) YoY. While this is also far from December records (when monthly registrations topped at 6,374), it’s a strong start nonetheless compared to other powertrains. We can see PHEVs grow from strength to strength in the coming months, perhaps pushed by car dealership with more conviction than they would do with pure electrics.

Overall plug-in market share thus starts off at just above 4.6%, less than half the peak levels of the December bonanza, but still almost double the registrations from a year ago – a good foundation for rest of the year. Looking at individual models, let’s see what the Top 10 BEV chart has to offer.

The new Fiat 500e starts the year where it ended the previous, in first position. This time though, it shares the monthly crown with Smart ForTwo, both scoring 419 units. European champion Renault Zoe follows in third place with 255 registrations, closing what could become a typical podium in the months ahead. Siblings Opel Corsa-e and Peugeot e-208 trail in 4th and 5th position, with 216 and 193 units respectively.

Following the top five, two names catch the eye for opposite reasons. In 6th position with 129 units, the Renault Twingo ZE – an obvious podium candidate in Italy’s BEV market – records a low that is unlikely to be seen again in the future. Entering the top 10 from the very bottom, Citroen e-C4 makes its debut and represents the only car in the chart above the B-segment. This is a task usually performed by Tesla Model 3, which is missing altogether this month, as fairly typical at the start of a quarter.

2021 has started off with perhaps unimpressive growth rates compared to what the Italian market got us used to in recent months. It is natural, however, to see a high-growth market catch a breath following a long period of triple-digit rises.

Competition will soon heat up, as the winter hangover fades, pandemic lockdowns ease and new electric models make their entry on a monthly basis. 2021 is also the year when the new EU regulations come fully into force. With such dynamics brewing in the background, this could simply be the quiet before the storm. 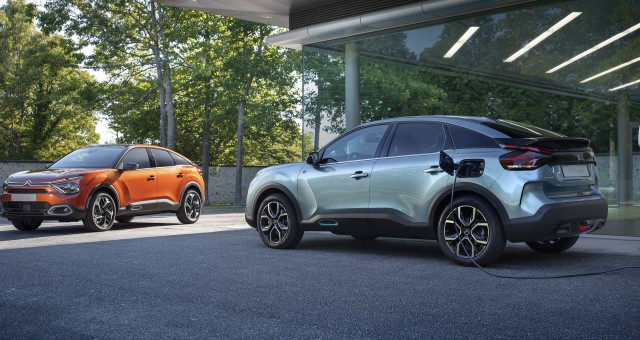