Plug-ins at 10.3% in June as Italy’s EV sales gain traction 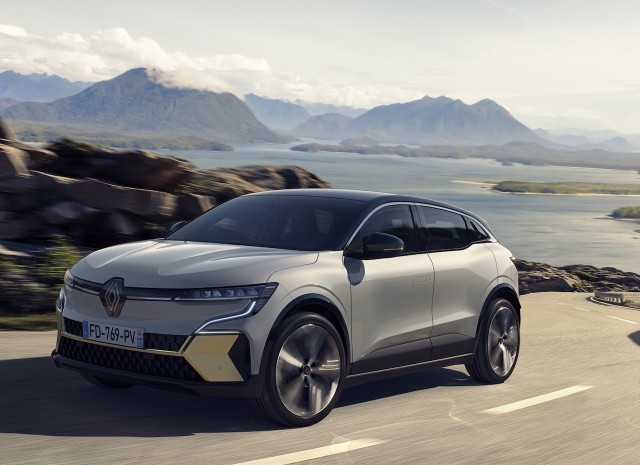 Signs of recovery in Italy’s car market as plug-in registrations go up at the end of the first half of the year. With a new incentive scheme now fully operational, sales of electrified powertrains were widely expected to pick up, and so it was.

June’s official statistics released by Unrae showed positive results for the advancement of electric mobility in Italy. Following a few months of high uncertainty, June marked the first month of what could be a new era of stable growth for electric cars, following the recent launch of new, albeit reduced, financial incentives to low emission vehicles. This isn’t to say that Italy’s car market is in healthy shape. Overall registrations fell to less than 129,000, down about 15% Year-On-Year (YoY) from almost 151,000 a year ago. ICE powertrains, while down some 20% YoY in absolute numbers, stabilised for market share, with petrol and diesels at 29.2% and 20.7% respectively (from 30.2% and 22.5% twelve months prior). Full and mild plugless hybrids fell slightly to 29.1%, losing their place as most popular powertrain to petrols for the first time in a year. A temporary glitch? 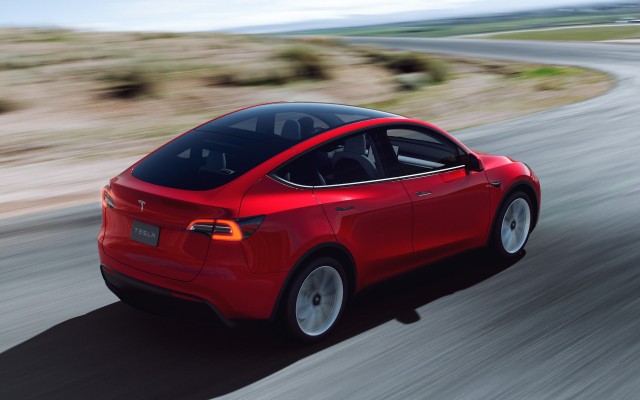 Battery Electric Vehicles (BEVs) scored their highest figure so far in 2022, with 6,190 units. While this still meant an 11.9% reduction YoY, it was sufficient to actually increase share YoY to 4.8% in this weak market. Pent-up demand is surely responsible for this good result, at least in part. Lots of potential BEV customers were waiting for the new incentive scheme, and were now able to complete their purchase with a discount. We might see some “turbulence” in coming months, as the auto market stabilises deliveries under the new fiscal regime, not least thanks to incessant talks of recession having an effect on purchase decisions. Full electric cars should however see positive results going forward, if car makers will again focus their attention on BEVs and feed customers’ appetite with sufficient production numbers throughout the continent.

Plug-in hybrids once again scored better than full electric cars, with 7,073 registrations. This result was only marginally lower than last year’s, which helped PHEVs increase their market share to 5.5% (it was 4.7% twelve months before). Ongoing focus by legacy car makers, along with a customer base yet to be convinced, are giving PHEVs the edge, something that will probably continue for a while, particularly as the economy heads to newly uncertain times.

With these good performances, overall plug-in registrations reached the best result in the first six months of 2022, with 10.3% combined market share. June’s BEV Top 10 reflects typical model spikes of a quarter end, along with a spicy new entry.

Fiat 500 again topped the sales chart, but it wasn’t an easy win. With 781 registrations, it ended with a very slim advantage over the way pricier – and un-incentivised – Tesla Model Y, second with 769 units. Tesla’s best selling model is now at its second show of strength in two consecutive quarter ends, something that is likely to continue going forward, since these results are coming outside of the new BEV subsidy regime (limited to models below 35,000€ plus VAT). The ever-present Smart ForTwo closed this unusual podium race with 723 registrations, confirming its undiminished desirability in this minicar-loving country.

Out of the podium, Tesla Model 3 followed in fourth position with 374 units. Far from its past quarter peaks, the best selling BEV in the world is now facing headwinds, given its record 20% price increase over recent months (adding 10,000€ to its 2021 price), coupled with the exclusion from the new round of government incentives. There may be an additional element of scarcity, as Model 3 looks sold out for months to come, with deliveries for new Italian orders now going to early 2023. We may see it bounce back in future quarters, as Tesla’s Berlin Gigafactory ramps up and inflation eases after its peak.

A bunch of French models followed in the lower positions, with the brand new Renault Megane E-Tech making its Italian debut in eighth place with 189 registrations. The interesting hatchback is a welcome entry, a C-segment contender to the VW ID.3, itself present in tenth place with 170 units.

With four upper segment models, one wonders if full electric cars are finally making their way to a broader, mainstream audience in Europe’s fourth largest auto market. While certainly a good sign, current economic uncertainties and the local, rocky market dynamics mean a shift in Italy’s pace of EV adoption is still to be confirmed.