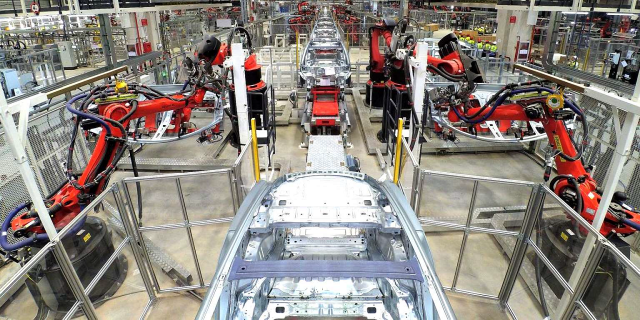 Can 2020 be yet another year of spectacular growth for Tesla? Just ahead of the company’s quarterly call, we can try to predict production figures for what promises to be another banner year for Musk’s company, as electric mobility picks up share in the global car market and the Californian startup expands its footprint on many fronts.

The last couple of years saw a dramatic rise by Tesla, mainly characterised by the start of Model 3 production (not to mention countless other announcements and dramas). While first achieving six-figure sales in 2017, when Tesla reached over 101,000 cars delivered globally, 2018 saw a massive spike to over 245,000 thanks to the steep ramp up in production of their most affordable sedan. 2019 has just ended above 367,000 sales, another stellar increase. Some could doubt the ability to maintain such sustained levels of growth going forward, as the limits of demand or production could soon be tested. Three factors however can be considered when attempting to estimate this year’s dynamics: S3X (that is, Fremont production of current models), Model Y, China (Gigafactory 3).

Combined production of existing models (S, 3 and X) at Fremont, following the remarkable growth of the past few years, could be seen as plateauing from Q4 ’19, or slightly increasing. It will be interesting in particular to see how the older Model S and X fare in a market where new models from luxury brands come to market at increasing pace, while cheaper Tesla model 3 and Y take a leading role in all markets. Last year saw a somewhat unexpected decrease in Model S and X sales, possibly due to Model 3 and perhaps a lack of cheaper battery options on the flagship models. Could new battery trims and/or a design refresh help revive the interest? This would likely be the case, but in the absence of such updates, sales could stagnate around ~80,000 over the year, as the company increases its focus elsewhere. Meanwhile, we can expect Model 3 at Fremont to see stabilised production, as all past hiccups are smoothed over and a steady rate of about 7,000 units per week is maintained. An annual figure of around 350,000 units could be achieved, also depending on the rollout (interference?) of Model Y production at the same factory. Fremont S3X production could therefore see around 400-450,000 units based on this estimate. 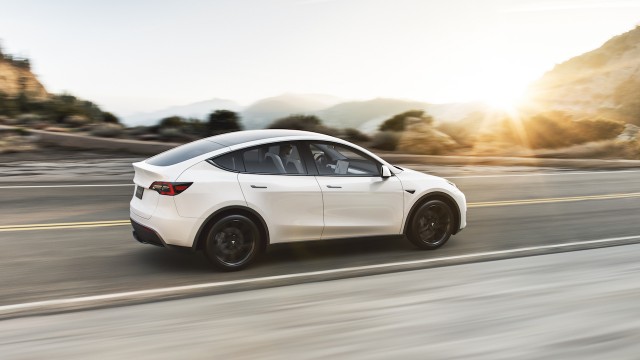 The second “affordable” vehicle in Tesla’s growing lineup was set to debut in the second half of 2020 – and some argued this was an optimistic timeline. We now know that the rollout of Model Y is very likely being brought forward by a few months, to as soon as the next few weeks. Tesla has surely learnt a lot from Model 3′s production hell, and it can be expected to build on this knowledge with a much smoother ramp for Model Y, which shares many of Model 3 components and also boasts simpler wiring architecture. This car is also crucial as it hits the absolute sweet spot of the broader global car market of mid-size crossovers, where unsurprisingly most other car makers are also focusing their efforts. Moving production forward by a few months will help Model Y imposing itself in the market at an early stage. What numbers can we expect as production begins at Fremont? Hard to tell at this point, but anything between 20-50,000 units could be achieved depending on the speed of the production ramp. The smoother the rollout, the more likely it could be for Tesla to be constrained by battery production at Gigafactory 1 in Nevada (in which case it would not be surprising to see Model 3 Fremont production being re-modulated to help Model Y). 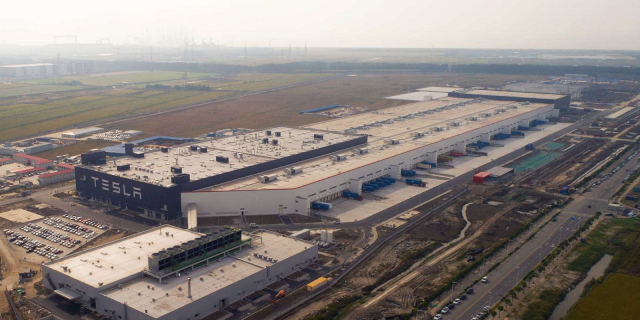 The last element to wildly influence Tesla in 2020 will be the progress in China. Gigafactory 3 has been an unprecedented success in terms of execution, the plant being ready in less than 12 months and already capable of around 1,000 Model 3s per week. Production could improve through the next few months to achieve the target of 3,000 units per week later in the year. It is not difficult to see this side of the business to produce the bulk of growth for Tesla sales. Anything between 50-100,000 made in China Model 3s can be estimated for the year, ahead of any progress updates. Much could depend on local battery production, as is the case at Fremont. Despite China’s overall car market being unlikely to grow, demand for Tesla should be very strong and gain momentum.

We shall soon know what Tesla’s own targets are for the new year, as the global market for electric cars reaches new heights and many new competitors scramble for attention. While optimistic for some, a low case scenario could see Tesla reach a combined 500,000 sales for the year, buoyed by China and Model Y. Should progress be smooth on all fronts, however, and with help from growing awareness in the car market, we could then see a high case scenario of 600,000 cars globally, as Fremont reaches capacity and Shanghai’s Gigafactory 3 keeps pushing at breakneck speed. Half way in between, there seems to be a good case for 550,000 global deliveries, or 50% year-on-year growth.

It would be hard to believe Musk won’t push on all fronts to consolidate market leadership. “Elon time” – we will find out – could soon be a thing of the past.