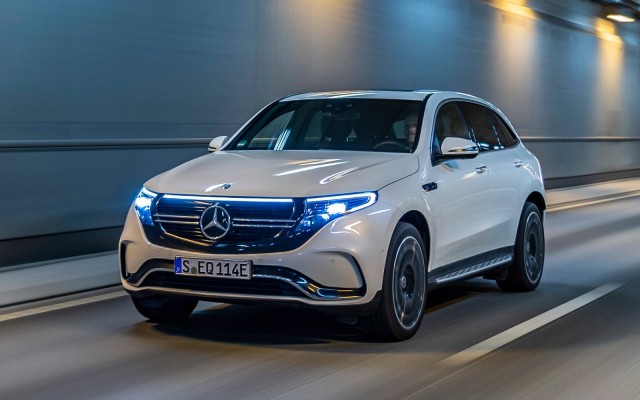 It was a favourite term by skeptics and detractors for years: the “Tesla killer”. The theory was that, as soon as premium car makers would start producing their own full electric models, that would be the end for the fragile Californian startup. After all, how could Musk’s company even dream of competing with the century-old, giant automakers’ well-oiled machine?

Year after year, we have witnessed major manufacturers showing off beautiful electric concepts, and – eventually – their production versions with much fanfare and cheers by a growing community of EV enthusiasts (and Tesla skeptics), promising to heat up the game. 2018 was the breakthrough year, with the introduction of the Jaguar I-Pace, followed by the Audi e-tron Quattro and the first glimpses of the Mercedes EQC, while BMW tried to get its share of the attention with the iX3 concept and Porsche kept teasing its Mission-e electric dream (now the Taycan) ahead of its 2019 debut. Last year then saw Volvo’s own foray into the market, with its EV-focused Polestar brand and the launch of the Recharge badge for electric versions of Volvo models (such as the interesting XC40). Plenty of tantalising competition piling up in an industrial blink of an eye.

Fast forward to today. In a now thriving EV market, the first luxury sportscars, sedans and SUVs from these premium brands are out for sale, while more exciting models are on their way in the coming months (think of Audi Q4 e-tron or Mercedes EQA crossovers to counter the imminent Tesla Model Y), greatly expanding the battle ground of what used to be Musk’s domain. Is any of these a Tesla killer, then? Obviously not, and we might consider this term officially dead. Despite a growing number of competitors, the presence – or anticipation – of attractive premium EVs from legacy brands is not making a dent in Musk’s business. In fact, Tesla’s sales are enjoying unprecedented growth, while its competition struggles to execute, and the market shows a tepid response. 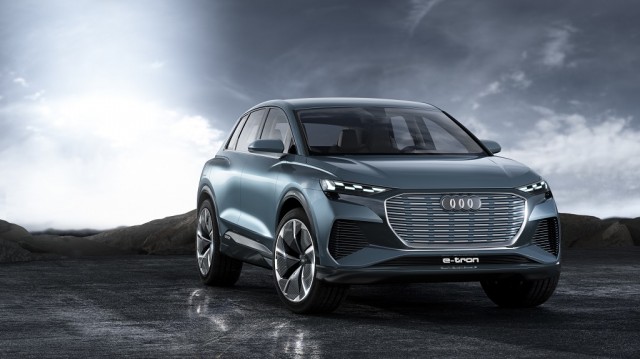 Ironically, it looks as though the Tesla killers are actually being killed by Tesla in the cradle, in a twist of events that wasn’t actually impossible to foresee. The Californian automaker’s advantage in terms of infrastructure and technology is starting to show clearly, as years of painstaking research and development are now bearing fruit, with the compounding effect of ever better planning and execution. Meanwhile, teething problems and obvious shortcomings of legacy car makers’ first electric models show that a decades-old mastery of the car business won’t automatically transfer into electric mobility. Several are the reasons and none of them unsurmountable, but some will be a lot harder than others to overcome. For each of these, time is of the essence.

Most evident, capital-intensive issues have to do with the infrastructural gap with Tesla. Premium car makers have started to re-tool their factories for EV production, and are now also coming to grips with the bottlenecks of battery supply. These two factors alone are among the clearest hurdles for any brand on the way to mass produce electric models. A third obvious one is the fast-charging infrastructure, perhaps the most striking example of Musk’s farsighted approach to enabling the EV market. But while this triple gap looks daunting, it is not something that can’t be solved with a heavy infusion of cash. Luxury brands are already investing billions, from car to battery factories, all the while signing alliances to spread out the costs. Same goes for fast-charging networks, at an even higher pace. The Ionity network is a prime example of this: inexistent less than two years ago, it now boasts over 200 stations throughout Europe, with a plan to double capacity to 400 this year alone. This is not to say that all premium brands will successfully emerge on the other side of the tunnel, as laggards could bite the dust at this very stage. 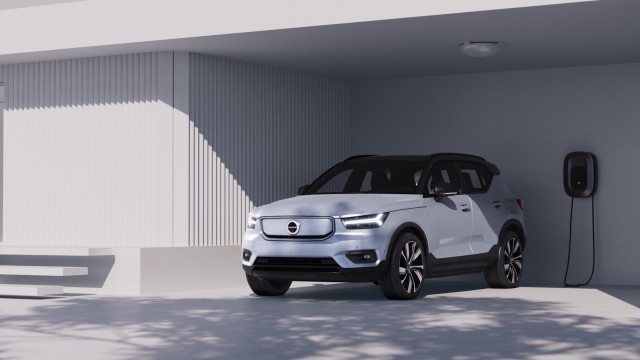 It is however the technology issue that should worry all incumbents. Eventually, once infrastructure gaps are broadly equalised, automakers have to sell. And this is where a product’s specs, more than its looks, will tip the balance in one’s favour over the other. All these new and upcoming premium EVs sport good looks, innovative interiors and seemingly adequate battery capacity. Nonetheless, what is becoming apparent is their struggle in solving the most crucial aspect of electric mobility: range anxiety. At the price point of premium offerings, customers would expect to be able to replace their main car without sacrificing the ability to make long journeys. Tesla has all but solved this issue with models comfortably exceeding 300-mile range, thanks to its unparalleled focus on battery development and energy efficiency, which promises further progress in the near future. Its competitors, meanwhile, struggle to reach the 200-mile threshold with similar hardware, as they try to divert their marketing focus to brand and design. This – even before any thought on Tesla’s lead in car software and autonomy – is the real technological problem, a gap they won’t be able to mask for long.

As 2020 sees a decisive shift by premium manufacturers towards electric mobility, under pressure from new EU emissions legislation and increased public awareness, we might witness an unintended effect this wave of luxury EVs could bring: promoting the very brand they were designed to beat. From wannabe Tesla killers to unwitting Tesla ads. 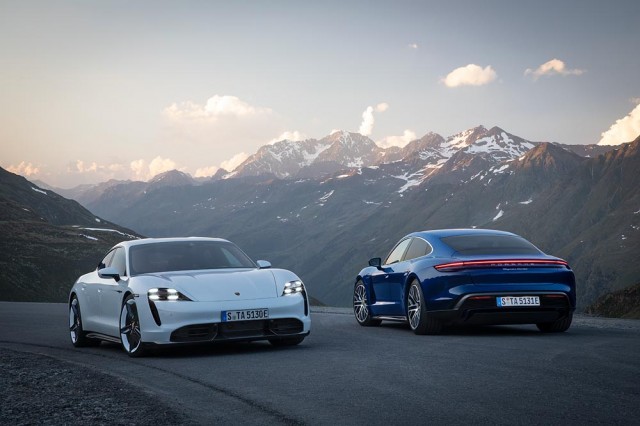 4 Responses to From Tesla killers to unwitting Tesla ads: the uphill battle of premium legacy brands has just begun