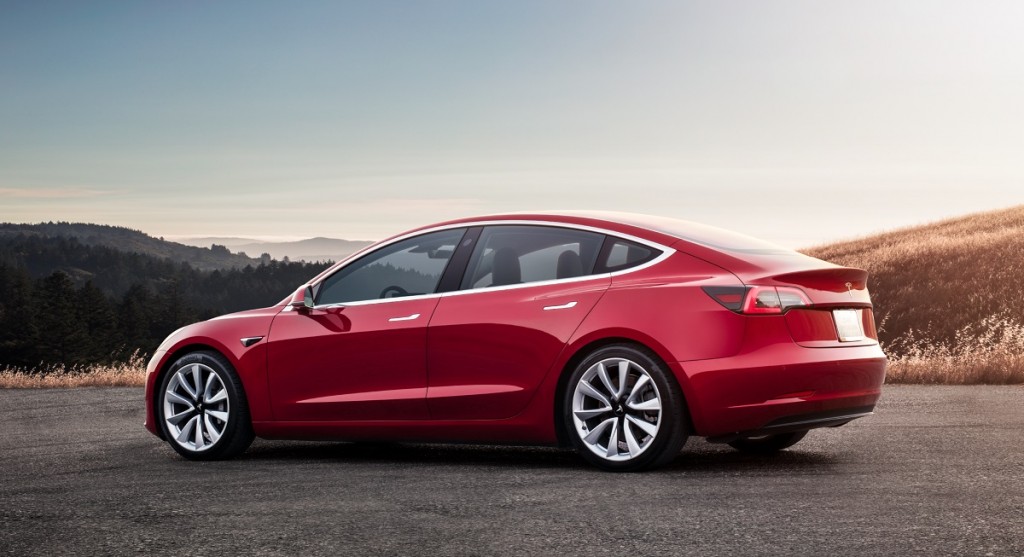 EV adoption in 2020 is skyrocketing in most European countries, with governments’ responses to the coronavirus pandemic focusing on a green recovery. As we enter the last few months of the year, the effects of these environmental policies and the ongoing rollout of new EV models on the market are starting to show. Italy is no exception to this, as September figures for electric car registrations reach new heights.

The first, positive reaction to the Italian government’s new incentive scheme for low emission vehicles was seen in the August monthly registration numbers, with pure electric cars tripling numbers year over year and reaching 2.1% share of the car market, during the slowest month in sales’ terms. September, however, is one of the hot months, as well as the end of a quarter, so registrations in this period are especially important.

Over 157,000 cars were registered in Italy in September, an almost 10% increase over twelve months ago. It is the first time this year that the Italian car market records an overall increase in sales over the same period of 2019, a testament to the success of the recently launched economic stimulus. Crucially, standard ICE cars – petrol or diesel – did not benefit with increased numbers. Electrified models did, in all their forms. A major shift is happening: cheap, plug-less hybrids are quickly replacing traditional powertrains, and now claim over 20% of the market, up from just 7% last year. A trend that is quickly accelerating under the new incentives (August share for traditional hybrids was 15%).

But while mild electrification takes the place of standard combustion engines, plug-in models are also starting to make a dent. Full electric cars lead the surge with a new absolute monthly record, a surprising 4,089 units, for a 2.6% market share. BEVs are up 225% year over year from 1,257 registrations in September 2019. The new record is also far higher than the second best month of 2020, February, when 2,530 units were sold ahead of the pandemic.

PHEVs boast the same trend with 2,874 registrations, a 1.8% share of the overall market. That’s a 264% increase YoY from just 790 units twelve months ago. All Plug-in models combined (BEVs + PHEVs) now reach a market share of 4.4%, up from 3.9% just a month ago. The chances are high for further increases as we head towards the end of the year.

As we digest yet another strong month for the nascent Italian EV market, the Top 10 monthly chart for full electric cars finally marks the entrance of an all-important new model, as well as several records. Where do we start?

In an incredible show of strength, Tesla Model 3 gains the monthly crown by delivering an unprecedented 880 units, thus crushing its own previous best of 372 monthly registrations (from June 2019!), as well as the Italian absolute BEV monthly record – 529 units – set by the Renault Zoe earlier in May. The figure achieved by Model 3 stands well even in comparison with more mature European markets such as the UK, France or Norway (each typically showing over a thousand units per month). We will see if this level of sales will be sustained over the coming months thanks to the current incentives, or if this was just a one-off, spectacular end of quarter push.

Following Tesla’s lead, Renault Zoe takes second place, confirming its ongoing success in the Italian market. At 676 units, the French model also sets its own new monthly record (previously 529 registrations), which is however not enough to grab the top spot in this banner month for EV sales. As Renault keeps pushing full steam with its best-selling model, we can expect the French automaker’s new Twingo Electric to also show up soon in the chart, with its small size and price perfectly suited for the Italian market. Talking of which, it won’t surprise to see the tiny Smart ForTwo completing the podium with 461 units, yet another model’s best result in the market to date, for a car with little competition – for now – in its particular 2-seater market niche. 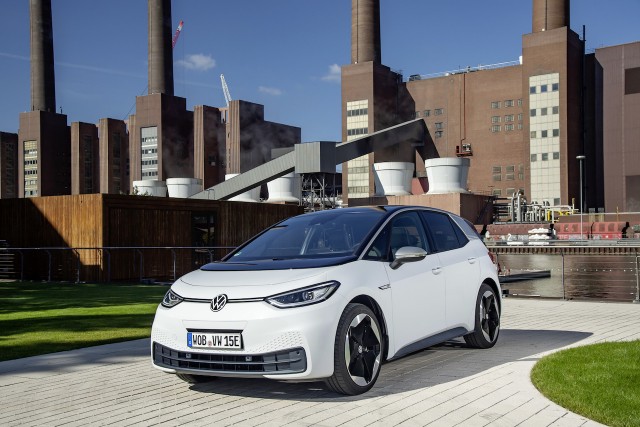 At a distance from the top three, Nissan Leaf makes quite a comeback in fourth place with – you guessed it – a record 297 registrations (previous best result was 260 units in September 2019), clearly helped by the new incentives and probably by a more serious marketing push by Nissan. Hard to bet on a sustained increase in sales in coming months however, as competition is heating up in this segment. Enter VW ID.3, which debuts the Italian EV market in fifth position with 270 units, a number probably limited by the priority given to other European markets (Norway?) and a late start of deliveries in the calendar month. We can expect the mass-market BEV from Volkswagen to aim higher in coming months, with the German automaker now finally pushing hard on full electric cars throughout the Old Continent. And ID.4 is just around the corner!

The last five entries complete the Top 10 chart with no further records, but healthy numbers. Hyundai Kona EV takes sixth place with 168 units, followed by VW e-up! (167 units, now sold out for the rest of the year), Peugeot e-208 (141), Mini Cooper SE (108) and Opel Corsa-e (100). These numbers could have made the top 5 just a few months back, the market is quickly raising the bar.

As new BEVs come to market in quick succession, we’ll soon witness an ever greater number of purely electric platforms increasingly crowding the market. Meanwhile, half-baked EV solutions will progressively disappear, displaced by natural selection. The pace of innovation is indeed all that matters, as Elon Musk put it. The car industry is finally coming to grips with it.

Pace of innovation is all that matters in the long run